Warning: Cannot assign an empty string to a string offset in /home/cleanhub/public_html/classes/news_listing.php on line 188

Truth Behind the Headlines: Diesel car pollution is significantly higher in London suburbs than in central London

The media recently reported that a study of air pollutants in London has shown that nitrogen oxide (NOx) levels from vehicles are much higher in neighbourhoods outside of the capital’s centre. This includes nitrogen dioxide (NO2) which has been proven to have many adverse health impacts such as causing respiratory complaints and worsening existing heart and lung diseases.

It was reported that nitrogen oxides (NOx) from diesel vehicles were on average 23% higher at locations outside of central London’s Ultra Low Emission Zone (ULEZ). Furthermore, many of the sites where diesel cars were identified as contributing the most to NOx pollution, will also be outside of the extended ULEZ zone which starts in April 2021.

One of the areas with the highest pollution concentrations was also one of London’s most deprived neighbourhoods and which has high incidences of very poor respiratory health. For example, it was highlighted that the proportion of young people (aged between 10 and18 years) that required emergency admission for asthma was 57% higher in that area than across England as a whole. 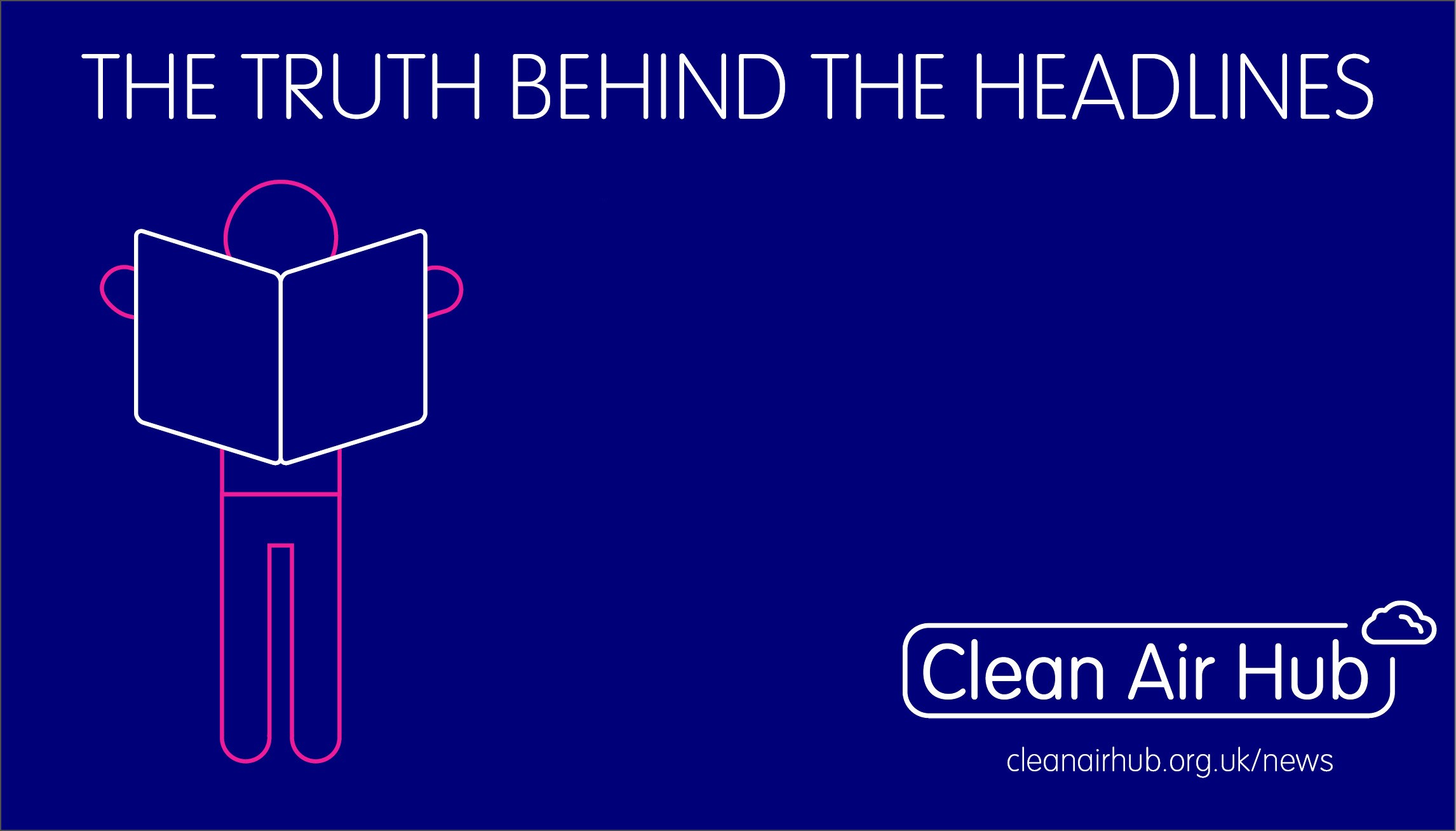 Warning: date() expects parameter 2 to be int, string given in /home/cleanhub/public_html/classes/news_listing.php on line 212 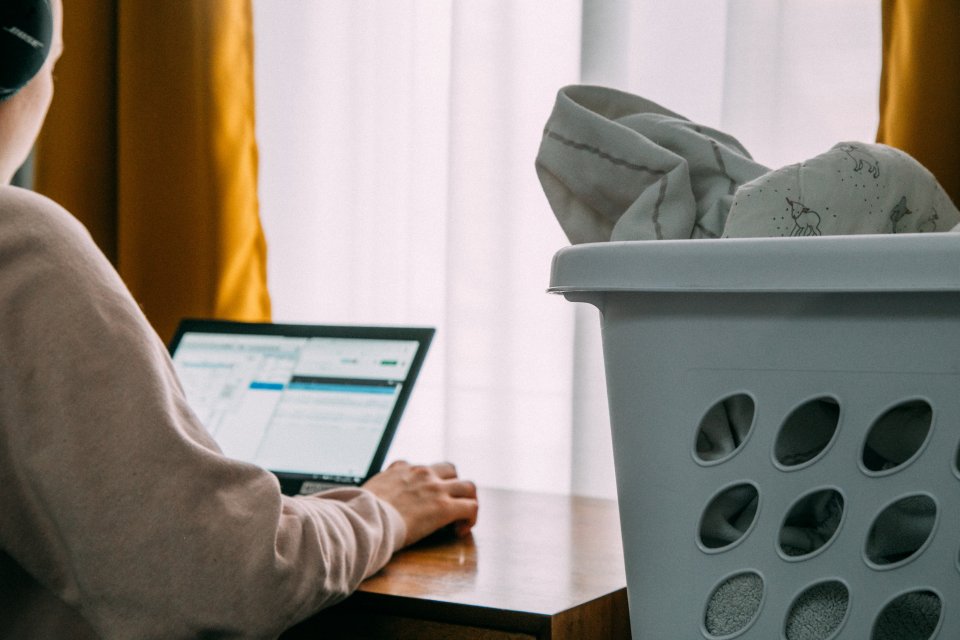 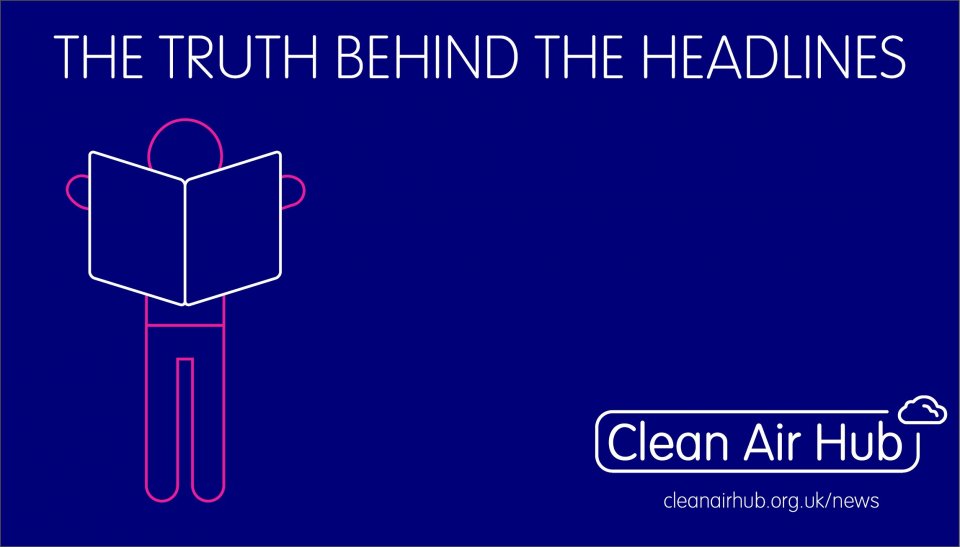 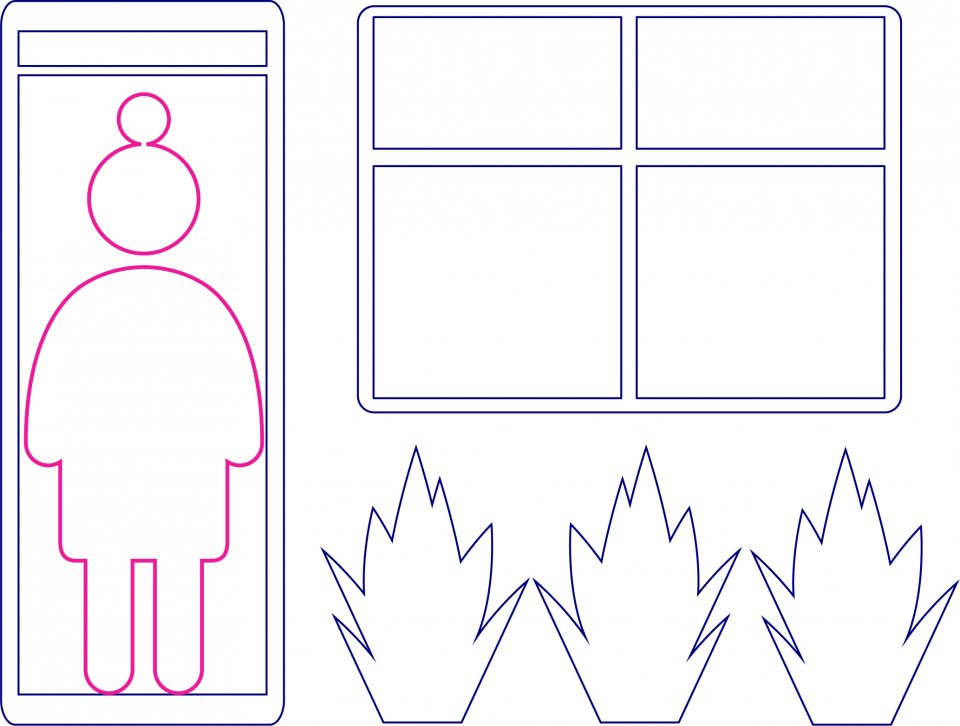